5 Haunted Waters to Visit This Halloween

Halloween is upon us and throughout the country, people are getting into the spooky spirit of the holiday. Whether it’s scary movie marathons or haunted houses, there’s no shortage of ways to enjoy Halloween.

RELATED: 5 of the Most Haunted Trails in America 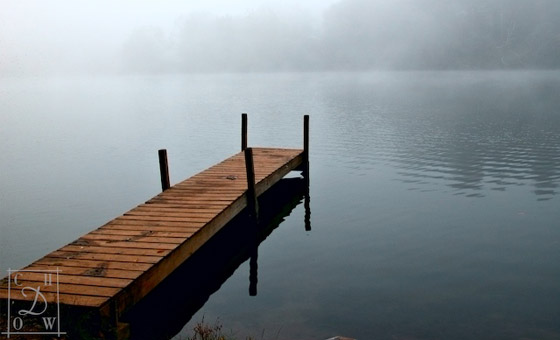 North Carolina’s Beaver Lake has a history of ghostly activity, a reputation likely earned by the suicides and drowning deaths that have occurred there. One such spectral resident is reportedly a young man who drowned in the lake in the 1970’s. Over the years there have been reports of his spirit haunting beaver Lake’s shoreline. Locals also report a female apparition—believed to be the ghost of a young woman who committed suicide at the lake—who can be seen looking into the water. 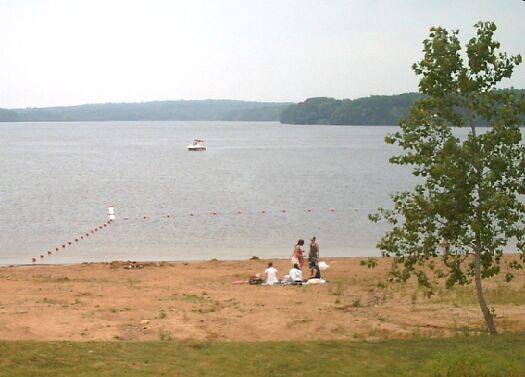 The sad, haunted history of Gardner Lake involves a disastrous attempt at a household move across its icy waters during a winter long ago. Local legend claims that piano music can be heard from the murky depths of the lake, the instrument reportedly belonging to the relocating family who fell through the ice. It’s even reported that scuba divers have discovered furniture at the lake’s bottom, still intact, including the piano. 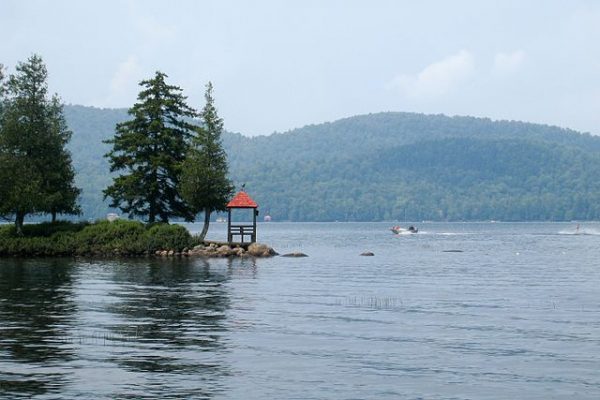 Anglers taking a trip to upstate New York’s Big Moose Lake usually head there for the largemouth bass action, but many also report witnessing the ghost of a woman near the water’s edge. Furthermore, this female ghost is reportedly constantly drowning and calling out for help. Many believe the ghost is the spirit of a pregnant young woman who was drowned in the lake by her lover in the early 1900’s. 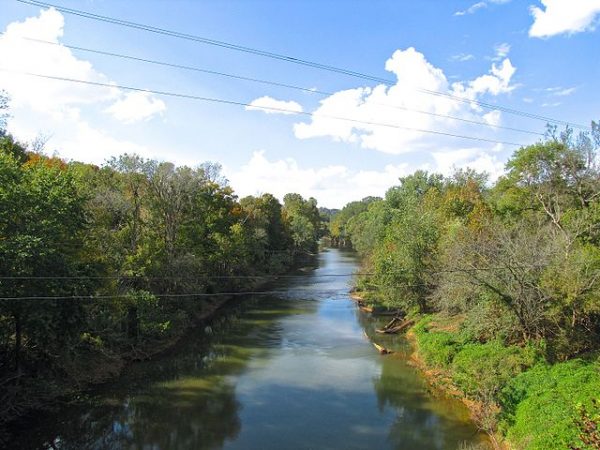 Tennessee’s Red River is known as being a hangout for the legendary Bell Witch, who reportedly terrorized the Bell family by setting demons on them and taunting them by singing songs late into the night. Tales of the witch’s terror even intrigued President Andrew Jackson, who charged a unit of soldiers with the task of finding her. These days, visitors report hearing voices, the sounds of children and even figures lurking in the trees. Whether or not such apparitions are enough to keep anglers from checking out the catfish action on the river is another story. 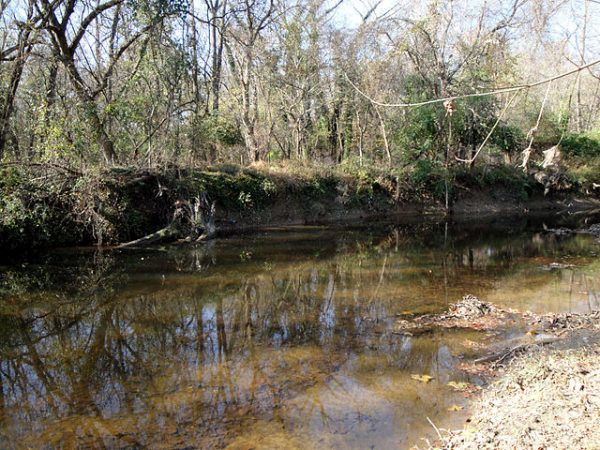 Rock Creek’s ghost stories are due largely to its history as an escape route heavily used by slaves during the Civil War. The area also saw nearly 50,000 casualties during the war, which has led locals to believe the spirits of fallen soldiers still haunt the river. Visitors to Rock Creek report seeing bodies floating in the waters and hearing the sound of musket shots, echoes of the battles that took place there hundreds of years ago.