Top 6 Rides for Getting to the Hunt

Whether you hunt deep in the back country or on a privately owned ranch, most hunters will agree that a good solid vehicle can often play a key role in your pursuit. It’s what gets you to the trail head or walking distance to your favorite blind, and it’s what gets your kill back home to your family.

Thanks to modern innovations, it can even be turned into an instant skinning shed with the plug-in of a hitch mounted hoist. It can be a dry place to sleep, or just where you begin and end your expedition. Regardless, your vehicle is often as essential as the boots on your feet or the broad head on your arrow.

Here are six cars and trucks that I have found to be some of my favorite platforms for a great hunting rig: 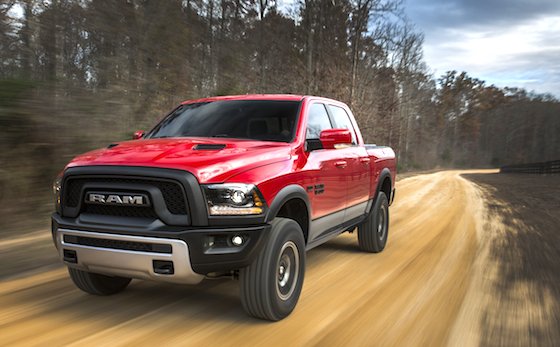 This RAM Rebel 1500 is the next generation of hunting trucks. Its a light pickup truck that is rugged, durable, and has all the comforts of a modern vehicle, including 4- corner air suspension. It can tow over 10,600 lbs, and it has the storage to accommodate all of your gear, plus a few game bags full of fresh meat. Not to mention, this thing gets killer gas mileage — 21 around town and 29 on the highway. Doesn’t get much better than that. 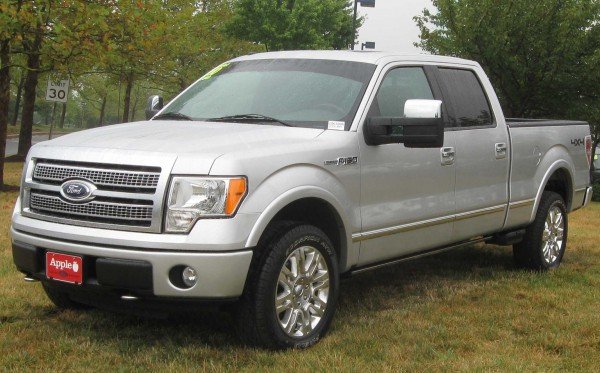 I’ve spent many many many miles riding in an F-150 Ford pickup truck. Some might say the F-series truck is like a second home to me on hunting trips. My father has had several, and my college roommate even has an old rusty one. Almost any hunter in the US has a story about dragging a deer back to one, getting it stuck on the mud, or even breaking down 20 miles back on a dirt road. The F-series truck has had a relationship with outdoorsmen since its beginning. The big motor in those things always get the job done, whether it is a 351, or one of the various powerstrokes. The 4 wheel drive is tough to beat, and cab options, along with the spacious bed, offer a hunter or angler plenty of room for his or her gear. 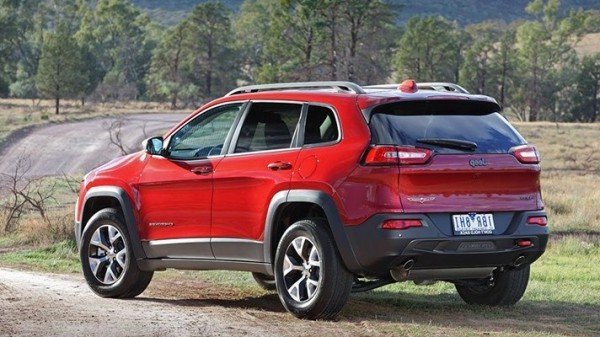 If you asked me a year ago, I never would have put the Jeep Cherokee one on the list. The truth is, it proved itself to me on a backcountry hunt in central Nevada. Another roommate of mine owns one. An old worn out Cherokee with a lift kit and tons of roof accessories. A dream catcher hanging from the mirror, and a dusty hula girl on the dash, amongst other trinkets. We drove the truck over many miles of dirt roads. I still remember the relief of removing my boots in the cherokee at the trailhead, on a particular scouting trip. We hiked for miles and saw an amazing amount of trophy elk. The jeep was a sight for sore eyes. 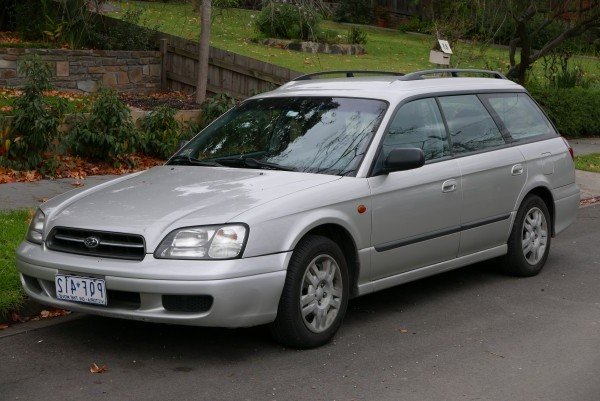 When you see a Subaru Wagon on the road, the thought of a backcountry hunter seldom comes to mind. I have found these cars to be one of the best cars for outdoorsmen. Though they lack a little bit in body clearance, they make up for it in efficiency and sheer ruggedness. Contrary to common belief they will go almost anywhere. The all-wheel-drive is incredible. I was never very confident in their offroad abilities until I started driving one around on hunting trails, ranches, and rutted-out dirt roads. I don’t care what anyone says, these things are awesome, and I love taking one on long-range trips. Whether it be to a backcountry trailhead, a secret fishing hole, or a long-haul surf trip, a Subaru wagon will get you, your friends, and your gear there. Reliability, great MPGs, and lots of storage – thse are the features you nget with one of these. 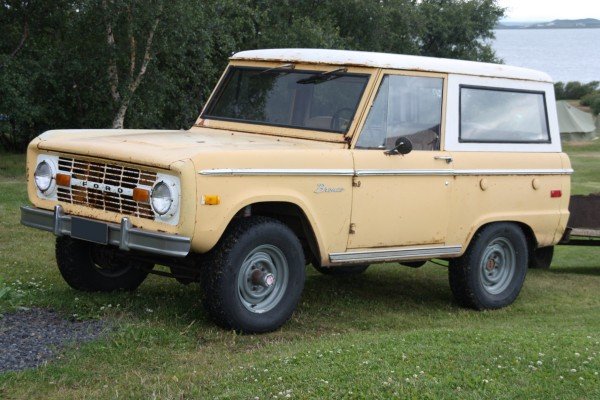 The Ford Bronco is a sweet ride. Made for off-road adventures, the early Bronco performs in rough country. They can lack quite a bit in fuel economy, regardless if you have the 302, 289, 170, 200, or even the big old 351. But then again, all the engine options are excellent when exploring the trails. This truck is a tried and true hunting rig. They are extremely easy to fix, even with minimal tools and parts. Though there are many modern trucks that may be more preferable on a backcountry trip, this truck earns its spot on this list. A true outdoorsmen classic. 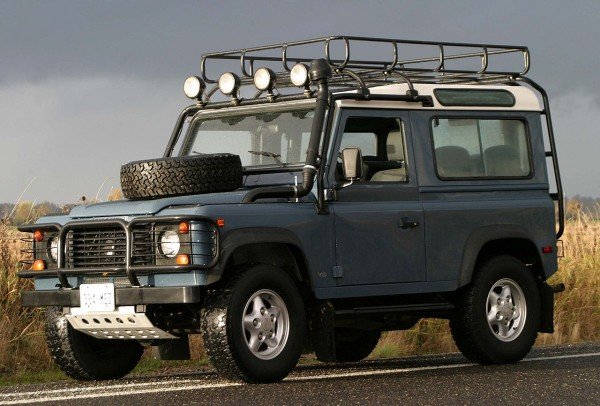 Used for many decades, all over the world. A land rover may be uncommon for hunters in the United States, but the rest of the world has been using and abusing these trucks in the most desolate of hunting grounds. Defenders have been in production for a majority of the past century. They have been used by many military forces and outdoorsmen alike. From safaris in South Africa, to the mountains of New Zealand, the Land Rover Defender is a highly sought after hunting truck that is likely to last several generations, if taken care of. But they can take a serious beating; that is the beauty of it.

SHARE
TWEET
previous articleWoman Walks Topless From Mississippi to DC for Breast Cancer
next articleDo Assault Rifles Have a Purpose? A Hunter’s Perspective