From the exact models used by motocross stars to more trail-oriented bikes, Honda, Yamaha, Suzuki and Kawasaki all offer big-bored 450cc beasts for those who want all the dirt power and then some. While these companies offer bigger dual-sport and adventure bikes that can handle both trails and legal street riding, the 450s represent the top of the class for strictly dirt enthusiasts. No fairings and headlights on these trail-rippers. 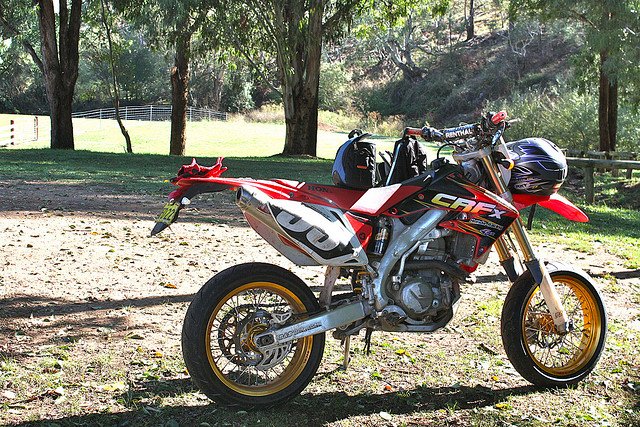 The Honda CRF-450X is essentially Honda’s CRF450R motocross machine, but with a few tweaks to make it more trail-worthy. It has an electric starter to save your leg from constant kicking, and the wide-ratio five-speed transmission is more trail-ready than the close-ratio five-speed of the motocross edition. With a curb weight of 269 pounds, it isn’t quite as maneuverable as the race ready 450R’s 243 pounds, but part of that is the 1.9 gallon tank, which includes a .4 gallon reserve tank, as opposed to the 450R’s 1.7 gallon tank.

The trail induction system utilizes a Keihin 40mm flat-slide carburetor with a Throttle Position Sensor. The 96mm x 62mm bore and stroke is common among most 450cc machines, as is the 37.9 inch seat height. The 240mm front brake disc with twin piston caliper is smaller than those around 270mm on its competition, but 240mm is ample for a trail bike. MSRP — $8,440 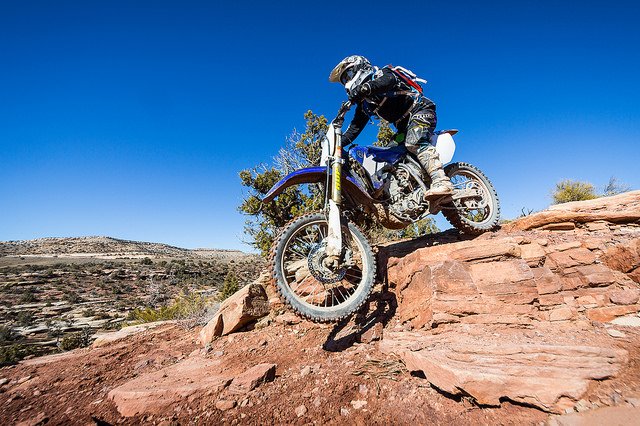 Of the 2016 models, trail riders only have the Yamaha YZ450F right now as the brand’s true trail machine, the WR450F probably won’t debut until sometime around October. The new motocross model includes launch control and new cam profiles, and a larger 270mm front brake rotor.

When the WR450F debuts, it will likely follow last year and have a five-valve engine, as opposed to the four-valves on all the other 450s. The 2016 YZ450F has four. Its 97mm x 60.8mm bore and stroke lends an extra millimeter to the bore than the Honda, but that is compromised in the stroke.

The liquid-cooled four-stroke is fuel injected by a high pressure electric pump, and it breathes through a 44mm Keihin throttle body.

Although the trail-made WR450F is not around yet, the YZ450F is still a motocross bike that can dominate the backcountry. Also worth noting is that the YZ450F was top in its class last year. MSRP — 8,590 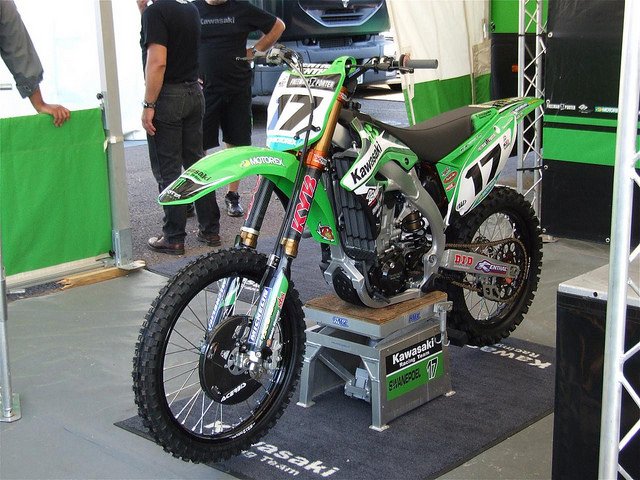 The 2016 Kawasaki KX450F falls in line with the other 450s, having a single-cylinder, DOHC and fuel injection. 12.4 inch wheel travel on both the front and the rear is typical of the 450cc motocross machines, although the ideal trail machine would be a bit shorter than that, as is the case on last year’s Yamaha WR450F.

The KX450F’s 12.8:1 Compression ration is set apart from the other bikes in this category, which are all around 12.5:1, and the real trail machines are closer to 12:1. MSRP of $8,799 is an understandable price for a race-ready motocross bike, but with cheaper options available for trail riders, it may be a bit steep. 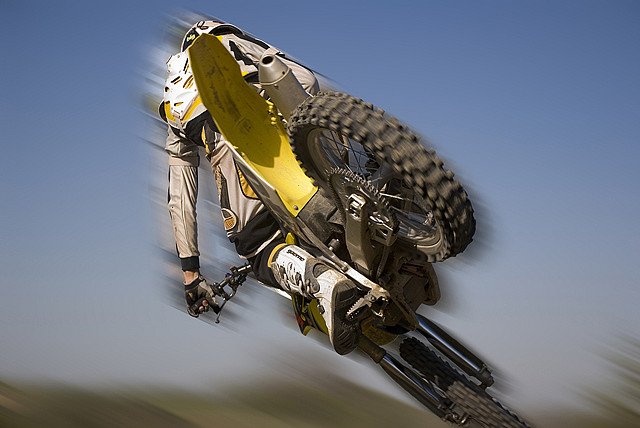 The 449cc 4-stroke liquid-cooled DOHC four-valve engine on the Suzuki RM-Z450 makes for another typical dirt machine. One standout feature on the RM-Z450 is the SFF-Air suspension, evolved from the SFF system but without a conventional coil spring resulting in reduced weight, increased inner tube diameter and damper rod/piston size.

The Suzuki Holeshot Assist Control (S-HAC) is a selectable launch system derived from the factory race bike to help riders’ takeoff from the starting gate for an early lead. There are three modes riders can choose for the best option per their skill level and starting conditions. The A-mode and B-mode make it easy to adapt to either hard or soft surfaces. Although a helpful gate takeoff feature, the use of this for non-motocross riding is questionable. Overall, the bike, like the Kawasaki, doesn’t compare to the Honda and Yamaha machines tailored for off-roading.

This is a straightaway motocross bike, so it can definitely be used on trails, but with a MSRP of $8,749, it may be a little pricey if you aren’t a motocrosser.