Geraldine Largay’s body was discovered two years after going missing off the Appalachian Trail. Now new details have emerged as to what happened based on the heart-breaking journal she left behind.

One of the details includes the revelation that Largay told a fellow hiker she did not know how to use a compass.

Much of what her journal contains, including a heart-wrenching last words to her family, were unsealed for the first time in a 1,500 page report by the Maine Warden Service, according to the Associated Press and other press reports.

Geraldine Largay, 66, apparently took a wrong turn on the Appalachian Trail in Franklin County on July 22, 2013, according to her journal. She had already traveled some 1,000 miles on her journey toward what had been a lifelong endeavor, and this was nearing her final leg.

Largay wrote she left the trail to relieve herself, but by 11 am she was texting her husband: “In somm trouble. Got off the trail to go to br. Now lost. Can u call AMC to c if a trail maintainer can help me.”

RELATED: What to Do If You’re Lost in the Woods

The messages would not reach her husband who was expected to meet her later the next day. So Largay walked west through dense forests seeking higher ground and the possibility of making cell phone contact. She tried to send her next text message more than 20 times, according to the report.

“Lost since yesterday. Off trail 3 or 4 miles. Call police for what to do pls. Xox.” 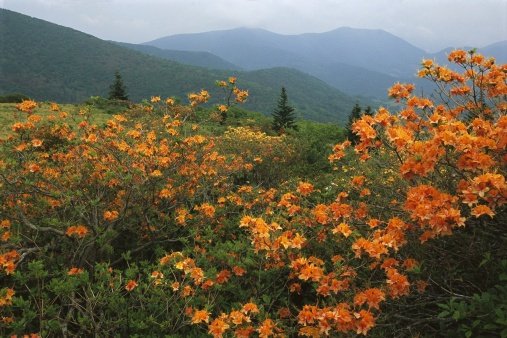 Figuring it better to stay put, Largay set up her tent on a flat piece of ground covered with pine needles. She would stay there, writing her in journal for at least the next 18 days. The last entry comes Aug 18, 26 days after getting lost, though the date is apparently unclear.

On Aug 6, she wrote a note, which she tore out and placed under her mattress.

“When you find my body, please call my husband George and my daughter Kerry. It will be the greatest kindness for them to know that I am dead and where you found me — no matter how many years from now. Please find it in your heart to mail the contents of this bag to one of them.”

A week earlier, rescue workers had scaled down attempts to find her. Search efforts had covered 23 square miles. Her body would remain undiscovered until October 2015 when a pair of surveyors found her remains sealed in a tent on US Navy property.

One of the details apparently buried in the report, according to CentralMaine.com was that Largay likely did not have a compass and she had revealed to a fellow hiker that she did not even know how to use one.