6 Awesome Road Trips to Take in an RV

With tens of millions of Americans prepared to hit the road this year, the great American road trip is alive and well.

Embodying the principles of freedom and adventure, our love affair with the open road began with the advent of the automobile and hasn’t stopped since.

Today, it’s estimated that one-in-four Americans take to the highway each year for an extended vacation with as many as 30 million travelling by recreational vehicle.

There is just no greater way to see America, so the next time you have the urge for an iconic road trip, here are six of the most popular trips in America. 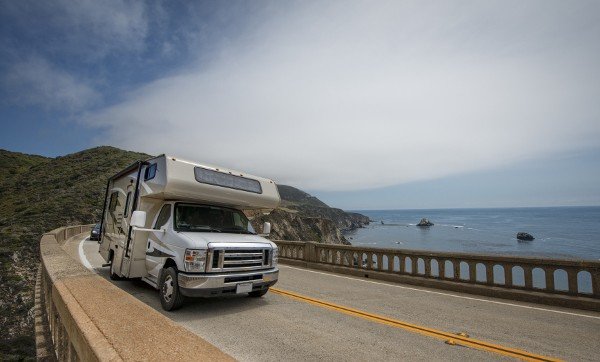 When you think of an American road trip the first place that normally comes to mind is California State Route 1 known as the Pacific Coast Highway. Hugging the coastline from San Diego to British Columbia, the most exciting portion is the California coast.

Beginning in Los Angeles, the road quickly leaves the hustle of the city toward Malibu and Santa Barbara. We recommend a stop at Hearst Castle and the elephant seals on the beaches north of Cambria. Then it’s on to the picturesque Morro Bay and the Salinas Valley, home to the author John Steinbeck.

Not to be missed is Big Sur and Half Moon Bay where the Mavericks surf break is located, then on to San Francisco. If you have time, venturing beyond the Bay Area through Mendocino County is like a dream with vintage seaside towns and bright green hills. Best time to do this trip is in the summer time. 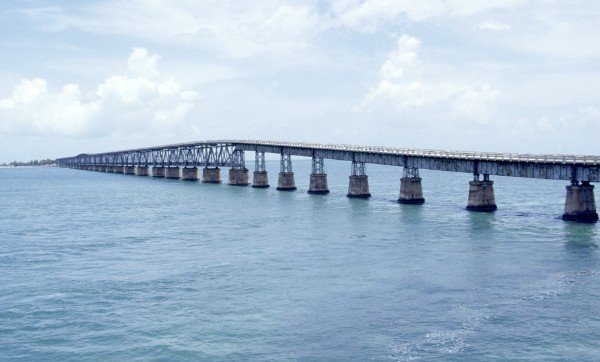 Most of the time when you take a road trip you’re travelling on land, but taking the famed Overseas Highway, US Route 1, you’ll be doing a lot of driving over water. This spectacular road trip from Miami to Key West travels a land spit that connects the chain of Florida Keys with some sections travelling nearly a mile over water.

It’s all worth it as you get to Key West and salute the setting sun with a Mai Tai. For a great place to camp consider Cayo Costa State Park, which offers a picture perfect island getaway. The best time of year to do this trip is in the winter before the humidity kicks in. 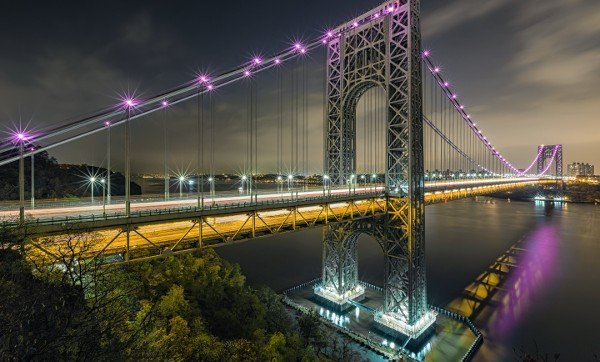 If you are looking for a road trip to do with small children and families, travelling the eastern seaboard from Boston to Washington DC offers not only great scenic highways but also a profound first-hand look at American history.

Take in the Revolutionary War sights in Concord, Massachusetts and the USS Constitution in Boston Harbor, then follow Highway 95 first through New York City and then Philadelphia where you can visit Benjamin Franklin’s home and the Continental Congress where they first drafted the Declaration of Independence. Continuing further on Hwy 95 winds its way through the Appalachian Mountains toward Washington DC. A stop at George Washington’s home on Mount Vernon is a must. 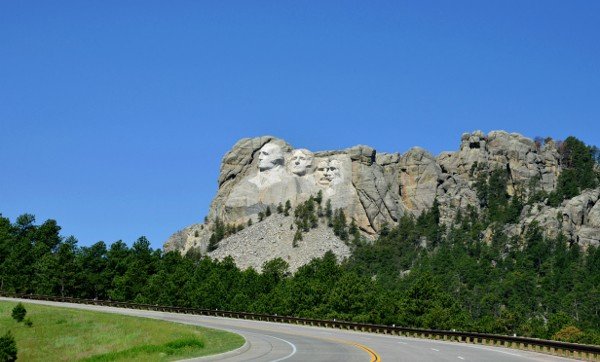 Every American needs to make a pilgrimage to Mount Rushmore, sort of like a rite of patriotism. But it’s located in South Dakota, and it’s hard to occupy a whole day looking at a slab of chiseled granite. Not to fear, there is a great road trip that can be accomplished out of Rapid City, South Dakota.

First stop is Mount Rushmore. Once that’s out of the way, head south passing through Crazy Horse and winding your way through the Black Hills. Then it’s a stop at Custer State Park for a taste of some frontier American history. From there, heading east takes you on a beautiful drive through Badlands National Park and back toward Rapid City. Best time to do this trip is spring or fall before it gets too hot. 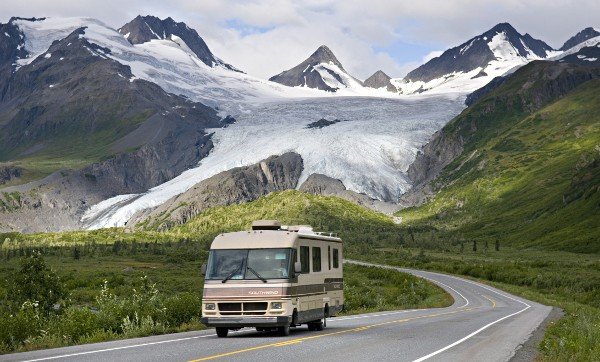 To see Alaska in an RV offers some impressive sights in a manageable adventure. For an Alaskan road trip there is basically a single highway from Homer and Seward in the south to Fairbanks in the north.

One of the most popular road trips is the Seward Highway. There’s plenty to do here including whale watching, kayak tours and dog sledding. But we’re hitting the road. First stop heading north toward Anchorage is Exit Glacier.

After this you can hook a left for an extended route toward Kenai and Homer or continue on toward Anchorage. You’ll pass by Portage Glacier, looking out for eagles along the Turnagain Highway before reaching Anchorage. Travelling further north leads to Talkeetna, the town that inspired Northern Exposure, and finally on to Denali National Park. Best time to do this trip is in the middle of the summer when the days are longest. 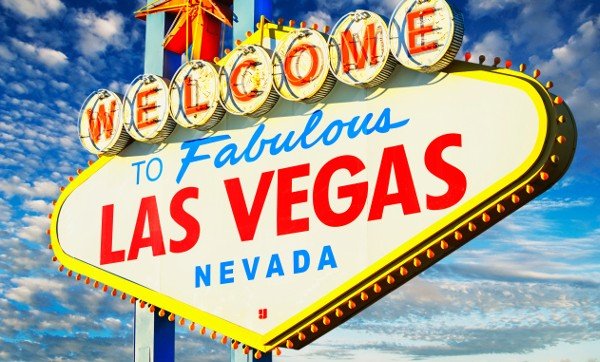 Finally, we leave you with another all-American road trip. The route along Highway 15 from Los Angeles to Las Vegas has epitomized American adventure and excess starting with stories of organized crime and immortalized in fiction such as Fear and Loathing in Las Vegas.

This stretch of Mojave Desert might be bleak, but it’s the ultimate road trip for pursuing the allure of Las Vegas. It’s when you crest that last butte and the lights of Vegas twinkle in the distance that you just may have discovered the American Dream. Best time to do this trip is any day of the year.