5 Must-See US Destinations of a Lifetime

Nothing man-made can compare with Mother Nature at her best, and the US is blessed with many places of great natural splendor.

For those who truly appreciate the wonders of the outdoors, here are five US destinations that should be on your bucket list of places to visit. 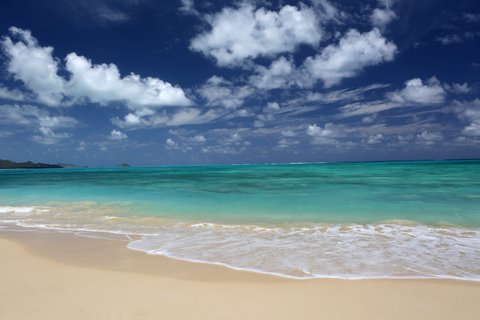 Haleakala National Park in Maui welcomes 1.3 million visitors annually and is the site of Haleakala – “House of the Sun” – the world’s largest dormant volcano. Known for spectacular sunrise viewings from the summit it is also considered a sacred place by Hawaii’s indigenous people.

On Waikiki’s east coast, Diamond Head is considered a state monument. The crater was formed during a single natural explosion and spans a massive 475 acres.

Kauai’s north shore offers easy access to the island’s isolated crown jewel, the Na Pali Coast where the highway leads to the Kalalau Trail and takes visitors on an 11-mile hike through lush valleys and along secluded beaches. The area can also be explored from the water, via kayak, boat, or paddleboard. 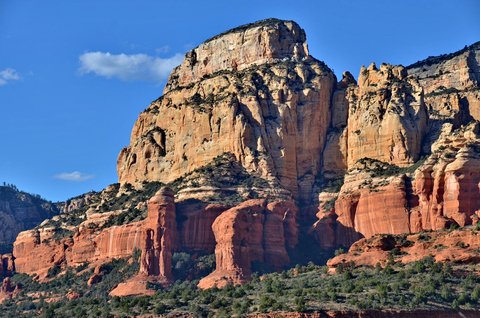 There are plenty of statistics about the Grand Canyon but all pale next to the sensation visitors feel at first glance. Unique combinations of geologic color and erosion-formed walls decorate this natural wonder that is 277 river miles long, up to 18 miles wide, and over 1 mile deep.

Almost two billion years of the earth’s history is exposed on the towering walls cut through by the path of the Colorado River. The surreal size and beauty of this network of canyons appears seemingly to have been carved by the hands of giants and gods. It’s simply breathtaking.

Havasu Falls is another canyon must-see. The rich red walls make a stunning contrast with the clear blue pool at the bottom of the waterfall. 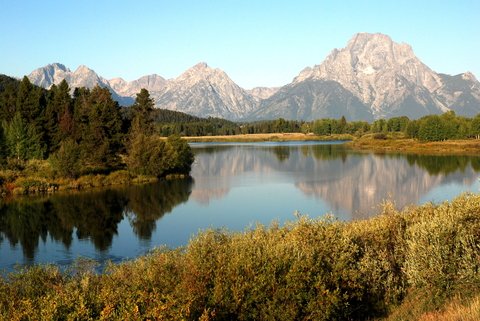 America’s first national park is still considered the most spectacular. Home to grizzly bear, wolves and herds of bison and elk, Yellowstone National Park is cherished as the core of one of the last nearly intact natural ecosystems.

Millions of years ago a massive super-volcano rose from deep below the northwestern corner of Wyoming – and it still simmers today, producing Old Faithful. The majority of the world’s geysers are found within the park. The uniqueness of these boiling waters is the main reason the park was established as America’s first national park.

The concentration of geological phenomena from geysers to mudpots to fumaroles and hot springs is unequaled anywhere else in the world. 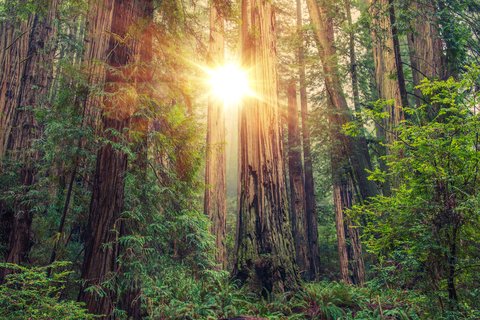 Yosemite National Park is an attraction unto itself, but also home to other natural wonders with picturesque granite cliffs and mountains – Half Dome and El Capitan being the most-visited and well known. Wander past winding streams and the giant Sequoias here, and find your way to Yosemite Falls, the highest waterfall in North America and fifth highest in the world.

American naturalist John Muir called Yosemite Valley one of “God’s first temples.” Within the valley are ten waterfalls over 500 feet high, including the majestic Yosemite Falls that drops 2425 feet down over a series of rock-ledge steps. The valley itself is almost eight miles long and up to a mile across, with towering 3000-4000 foot high vertical walls.

The yellow pine and oak forests and the open meadows on the valley floor have been enchanting visitors for hundreds of years. 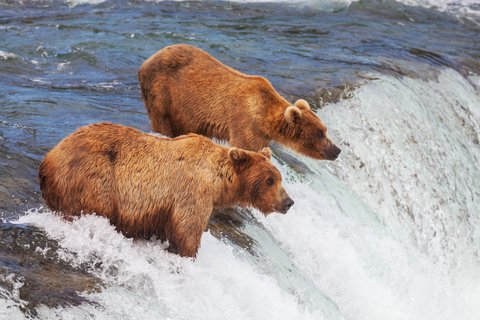 America’s tallest mountain, Denali (Mount McKinley) peaks at 20,320 feet and is the jewel of Alaska’s most accessible park. Many visitors view it from afar, on land or from the decks of cruise ships, but almost 1000 climbers summit the peak every year.

Denali National Park is a massive six million acres of wild land in the heart of central Alaska, bisected by a single ribbon of road that takes visitors into the park and preserve. As you travel here you first see low-elevation taiga forest that gives way to high alpine tundra and then to the snowy mountains.

Wild animals large and small roam freely through these open areas, living as they always have. This is an untamed land where wilderness, solitude and nature’s tranquility and power are all found in equal measure.