East coast boaters are blessed with innumerable harbors and destinations within a day’s sail to choose from, but here on the west coast in Southern California, though our options might be limited, we have the majestic Channel Islands Archipelago.

Made up of five islands off the coast of Santa Barbara, Channel Islands National Park is a premier destination for both power boaters and sailors.

These unspoiled islands offer a glimpse of the prehistoric California landscape, but more than that, these islands beckon adventure.

Originally settled by early Native Americans 13,000 years ago who reached the islands by dug out hardwood canoes, today’s Channel Islands are virtually uninhabited, serving as home primarily for a vast array of seabirds and a destination for deep sea fishermen and divers.

It’s below the surface where the abundance of wildlife comes alive with dolphins, sea lions and whales to sharks, calico bass, star fish, sea urchin, the state fish, the Garibaldi, and many others. A top destination for divers, the area is known for beautiful kelp forests that drape the scene like a fantasy.

Beginning around 1830 the islands were settled by Mexican homesteaders for ranch land where they grazed sheep and cattle. Others planted orchards. All of that stopped, however, in 1980 when the National Park Service took over and the ranch land was abandoned. Today many of those original structures have been restored and are occupied by park rangers.

I recently toured the islands in my Newport 27 sailboat. Sure you could reach them in a few hours from Los Angeles in a powerboat, but to sail offers a truer adventure in my view.

The Channel Islands can be reached by a number of Southern California harbors including King Harbor in Redondo Beach where we departed, Marina Del Rey, Channel Islands Harbor in Oxnard, Ventura Harbor and Santa Barbara. Power boaters could certainly come from further away.

We stretched out our trip to five days, circumnavigating Santa Cruz island before heading back to LA. Here’s what we did:

For boaters coming out of LA, it’s a good idea to spend the first night at Paradise Cove in Malibu. This way you don’t knock yourself out on a 12-hour voyage uphill, it offers a great rest stop and you can get an early start in the morning when the water is calm. The tack from Redondo Beach is a close haul until reaching the shores of Malibu where we needed to motor up the coast a bit to the anchorage. 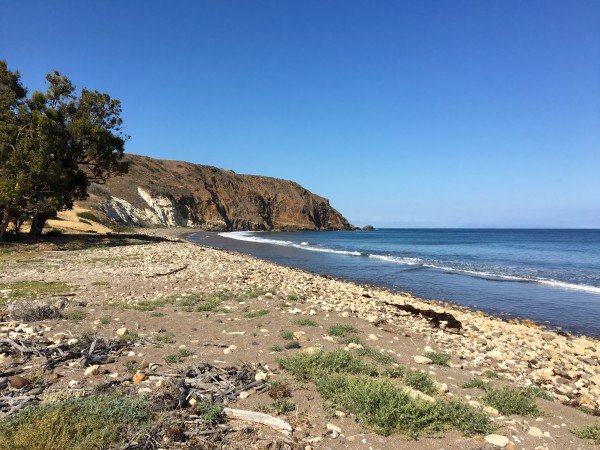 The next morning we motored around Point Dume and into the open ocean where a southwest breeze kicked up early. We sailed through the shipping lanes with an eye to passing freighters on our way toward Anacapa Island.

This smallest of the five Channel Islands is ringed by sheer cliffs with no real welcoming anchorage, though certainly a sight to behold. For our next stop it was Smugglers Cove on Santa Cruz Island. Here an old olive orchard was abandoned and a ranger lives in the restored ranch house. 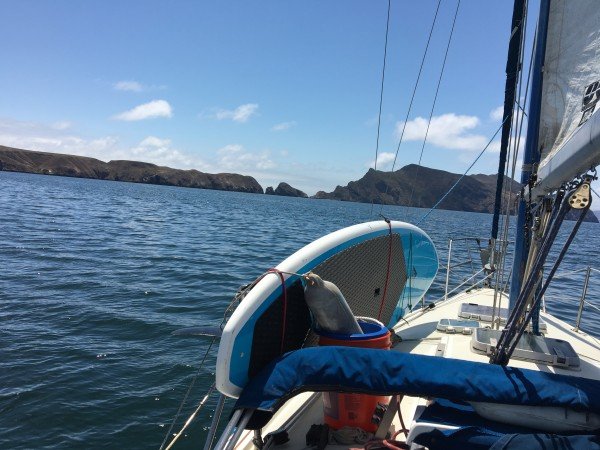 After Smugglers Cove we traversed the desolate south side of Santa Cruz upwind toward Bechers Bay on Santa Rosa Island. Here a large cattle ranch once flourished, evidenced by old corrals and equipment. The distance between the two islands is only about 10 miles, although the wind can whip through here at times like a hurricane. We managed to fight our way upwind while motoring to the protected shelter of the harbor. 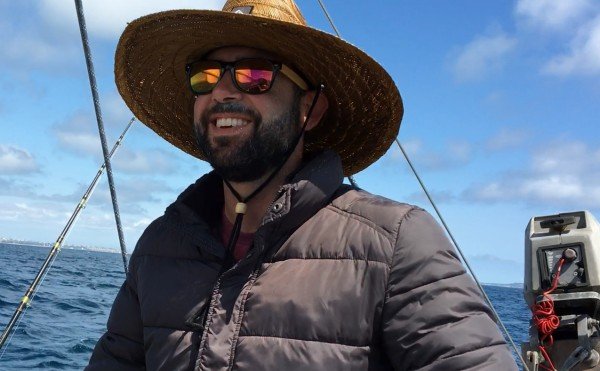 From Bechers Bay we began our downwind journey home, but if you wanted to extend the trip you could have turned west again toward San Miguel Island. Probably the most picturesque of the Channel Islands, San Miguel was just recently reopened this year after being closed since 2014 due to the suspicion of unexploded bombs. The Navy had used these islands as bomb practice, but officials never did find any live weapons. 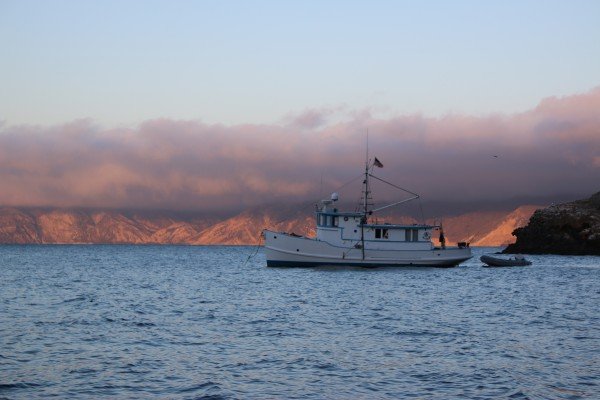 Having reached the furthest west point in the Channel Island archipelago, it’s now time to head home. If you’re heading to LA like we were, that means a long downwind sail with following seas. A good stop off to break up the voyage is Pelican Bay on the north side of Santa Cruz Island.

This section of the island is about the only place in the chain with tall trees. A large valley with hardwoods stretches toward the interior.

Pelican is such a more interesting stop than the island’s main port at Prisoner’s Harbor as the anchnorage is tucked up against a cliff face with caves to explore by paddle board, kayak or diving. On shore, you can imagine setting up a shelter like Robinson Crusoe.

Just 60 miles from Los Angeles, 20 miles off the coast of Santa Barbara, the Channel Islands are a world unto themselves and one definitely worth exploring.