10 Great Places to Camp in California

Few places on earth offer the type of varied landscape and amazing climate found in the great state of California. From the Mexican border in the south to the Redwoods in the north, California has such a wide range of options for summer camping it’s hard to know where to start.

Here are 10 great places to camp in California: 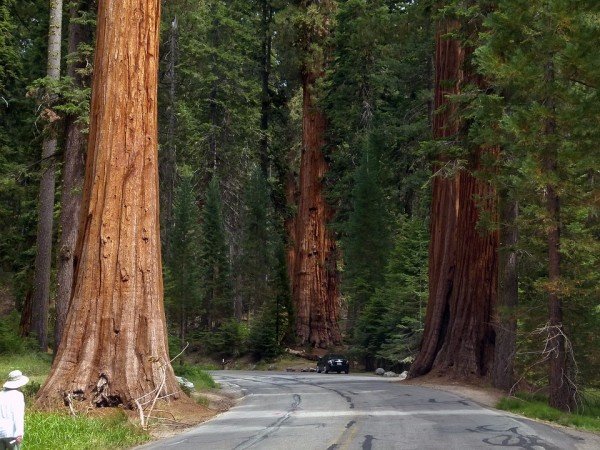 In the southern most reaches of the Sierra Nevada mountain range just 250 miles north of Los Angeles, Sequoia National Park is known for its giant sequoia trees. In an area known as the giant forest, there exist five out of 10 of the largest trees in the world. Among them is the General Sherman tree, regarded as the largest tree on earth. 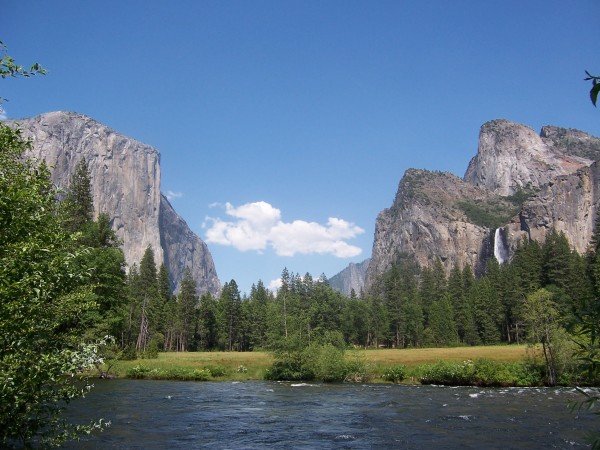 A list of camping spots in California would not be complete without mentioning Yosemite National Park. This iconic camping destination offers some of the most spectacular scenery on the planet, let alone the state. Explore Yosemite Valley in the shadow of Half Dome. Maybe scale its face if you’re the daring type. But be warned, the place can get crowded, so reserve a campsite early. 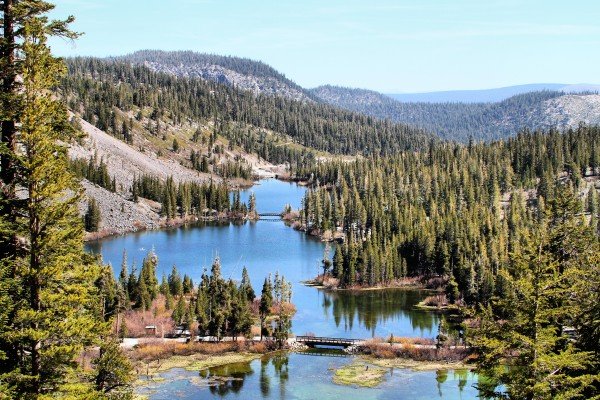 Looking for a camping destination near Yosemite but with less of the crowds? Consider planning a camping trip around Mammoth Lakes. The area offers an endless number of adventures among these majestic high mountain lakes with easy access to the Pacific Crest Trail and the John Muir Trail. 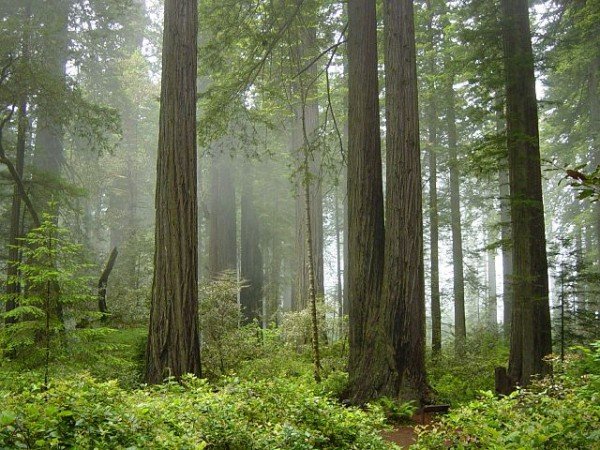 There is no question that standing among towering Redwood trees is an amazing experience. No where on earth are redwoods in such abundance and thriving as at Redwood National and State Parks. Located on the northern California coast above Arcata, there’s just something about that salt air that grows giant redwoods. 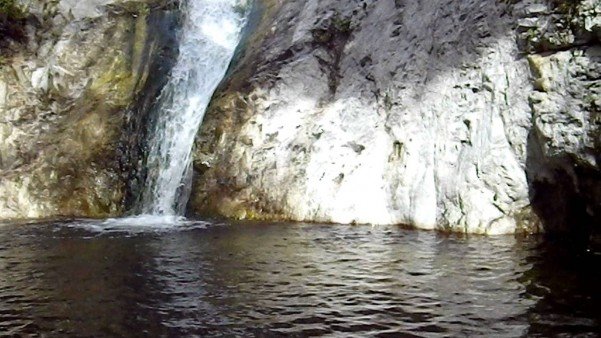 Just outside Los Angeles, the Angeles National Forest offers lots of peaks that you can bag just within a few hours. Travel along the Pacific Crest Trail has it traverses the park from Mount Baden Powell to Mount Islip. Angeles National Forest possess lots of camping options including the Crystal Lake area where you can even fly fish for trout. Pretty hard to believe just 35 miles from Los Angeles. 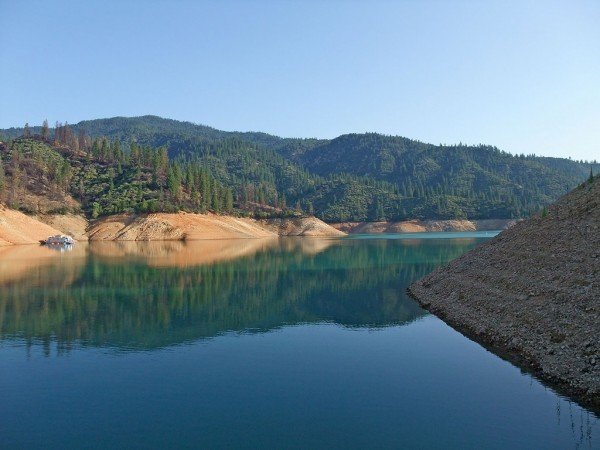 A classic camping destination to cool off  from the summer heat for decades has been northern California’s Lake Shasta. With water recovering after a decade-long drought, Lake Shasta is once again thriving with visitors who come to camp along its banks, swim in its watesr and fish along its shores. 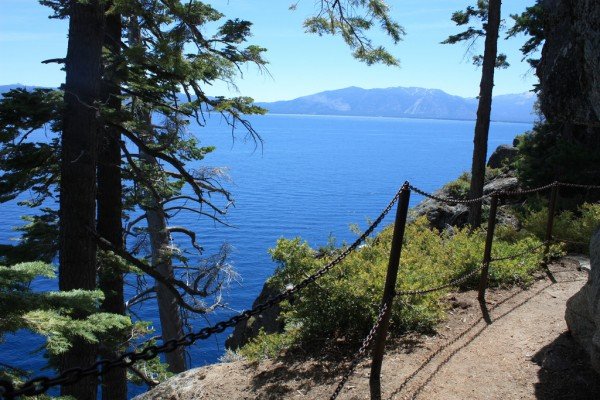 In the southern reaches of Lake Tahoe, the beautiful D.L. Bliss State Park beacons campers like the allure of a tropical paradise. The turquoise waters of the Lake Tahoe snow melt combines with gorgeous mountain vistas makes this California State Park a camping destination to remember. 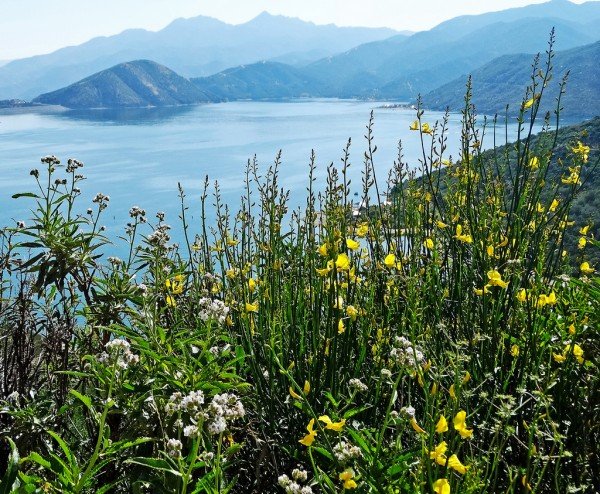 East of Los Angeles in the San Bernardino mountains, many people turn toward Big Bear or Lake Arrowhead for outdoor adventures. But for a less traveled option consider nearby Silverwood Lake State Recreation Area, the largest reservoir in San Bernardino County. Here again you can hike along the Pacific Crest Trail or just lounge at the water’s edge for camping and fishing. 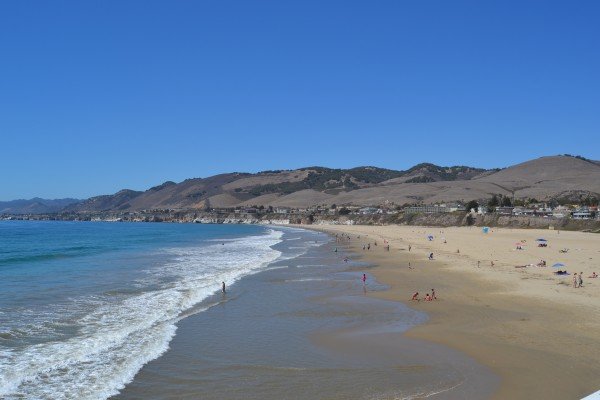 Switching gears now toward the southern end of the state near San Diego, Pismo Beach State Park presents 17 miles of oceanfront parkland just as nature intended. Sand dunes pervade the landscape offering an otherworldly view in some parts. Here you can camp on the beach, swim and surf. If its off-roading you’re after, visit nearby Oceano Dunes State Vehicular Recreation Area. 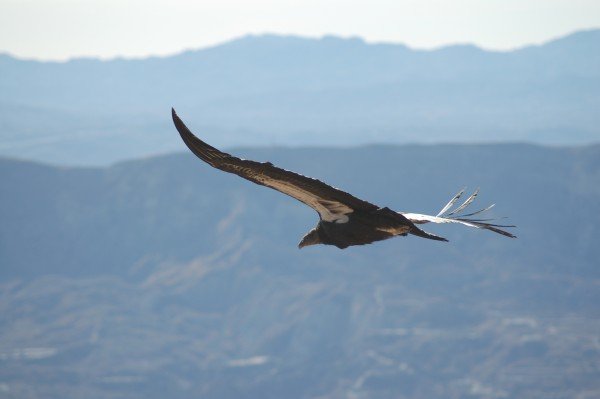 East of Santa Barbara lies the Los Padres National Forest. Often forgotten, but some of the most rugged California landscape so close to the ocean, Los Padres offers a less traveled option for camping enthusiasts. Most of the camping opportunities here border on the more primitive variety, so don’t be afraid to get out there and experience what the park has to offer. Currently wildfires were threatening the park so be aware during the summer.