5 Best Assault Rifles that Are Not AR-15s

Even though military-style assault rifles can’t be bought in some countries of the world, their popularity in the US is incredibly high and doesn’t seem likely to drop. Just one online gun shop sold over 30,000 AR-15s in one week of this summer!

It is estimated that over 5 million Americans now own the AR-15, and it’s an amazing weapon, but we wanted to know what are the alternatives and which are the best assault rifles gun enthusiasts might enjoy. 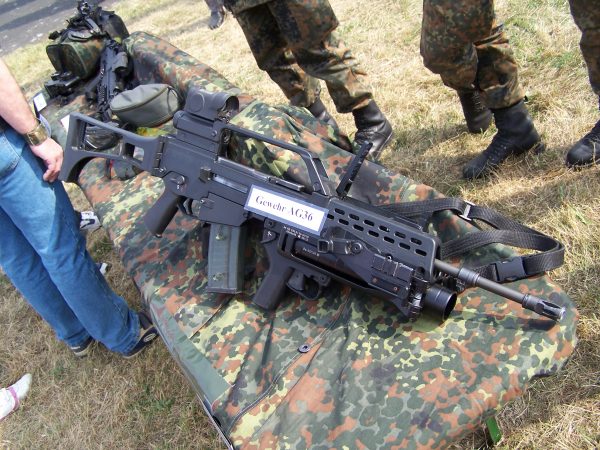 Heckler & Koch is a German company that is synonymous with quality and technical advances in the field of assault rifle production, and G36 is their most prized creation. It was made for the needs of German armed forces but is now also used by various special forces and security teams across the world, mainly because of its lightness and reliability.

This gas powered weapon is manufactured out of glass fiber reinforced plastic so it weighs only 8.3 lb with the magazine, making it great for close-quarters fighting situations and one of the best assault rifles you can find. The accuracy of the 5.56 x 45 mm bullets fired from it make the rifle pretty reliable in long range too, while the magazine has the capacity of 30 rounds. 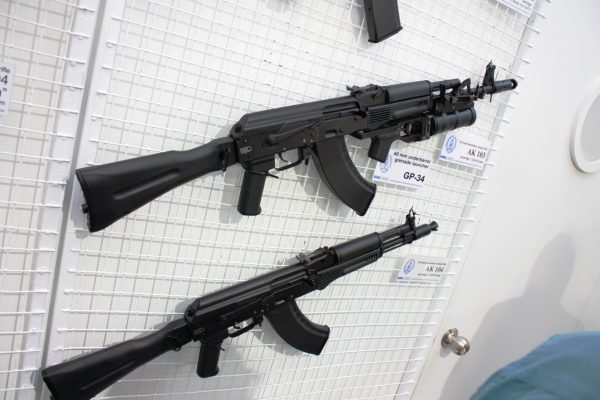 The AK-47 is probably the most iconic assault rifle there is. It’s a gun that even a female hipster from Brooklyn can name from a picture, and it even got its place on a flag of an African country Mozambique. AK-103 is a spiritual successor to the 47 and is widely used by the Russian army, and a few other armies in the world, making it among the world’s best assault rifles.

The AK-103 has a similar shape to the legendary AK-47 but is made from new, improved production materials, by modern processes, and is chambered for 7.62×39 mm ammunition. As the original, the main features of the AK-103 is its reliability, durability, and simplicity so almost anybody can use it. 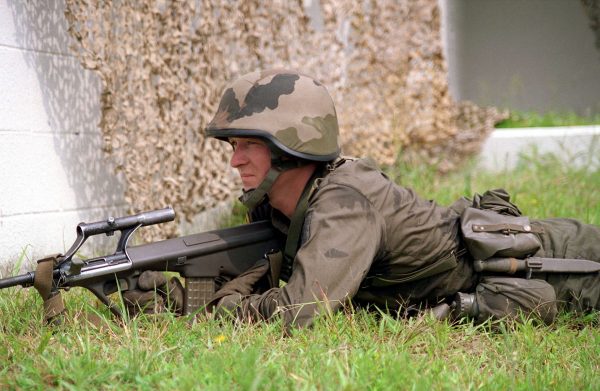 Most gun enthusiasts and even gamers are well accustomed to the Steyr AUG because of the very unusual layout of this rifle designed back in the ’60s. It’s used by various armies and special forces around the world, and in the United States, it’s used by the Immigration and Customs Enforcement (ICE).

Steyr is an incredibly easy to control gun as it provides almost no kick at all even though it sports 5.56x45mm ammunition, thanks to the unorthodox design and synthetic materials it’s made of. It has a modular design making it highly adaptable, and the switching between single burst and full-auto fire is done by either pulling the trigger half the way or completely to the end. The original rifle has an integral 1.5 scope which makes this firearm great for shooting up to around 440 yards range. 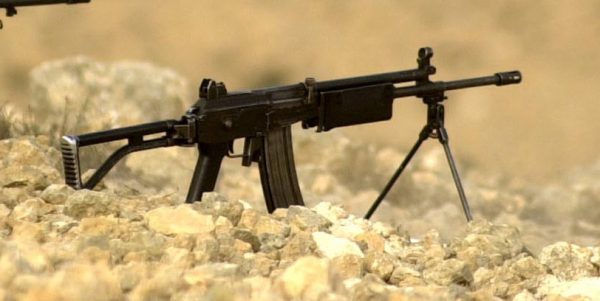 Galil is inspired by the AK-47 rifle and its ability to function smoothly despite sand grain pollution which is imperative in the desert. The cocking handle is bent upward, so it can be used by left-handed people, and the modified gas system reduces recoil to a great extent while also using the 5.56×45 mm ammunition. It’s a relatively light and small assault rifle that can be modified in a lot of various ways and used in different situations. 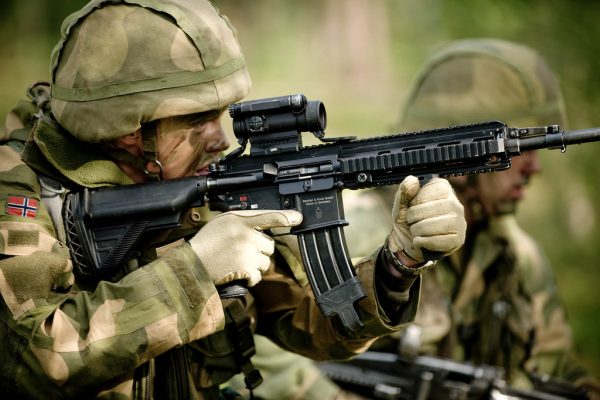 We’ve already stated that Heckler & Koch is one of the world’s prime gun manufacturers, and the ‘heckler’ part of its name is used worldwide as a term for assault rifles, like band-aid is used for an adhesive bandage. So it’s natural that the German company has two representatives among the best assault rifles in the world.

The shape of the HK416 resembles the famous M4, and that’s probably because the rifle was developed in the ’90s for the needs of U.S. Delta Forces, and now is mainly used by special and law forces as it suits their particular needs. Gun uses 5.56×45 mm ammunition and runs on a patented gas piston system, derived from the G36 assault rifle and you can have a lot of fun spraying rounds from this one.

Which weapons do you consider as the best assault rifles?