7 of the Best Knots for Camping and Hunting

Whether you are planning an exciting hunting trip to the mountains or just feel like enjoying the nature on a camping trip with your family, you should always be prepared. This means bringing all of the supplies and equipment you need, but also acquiring some much-needed skills.

Out there in the wild, knowing some basic things like tying the best knots can sometimes make the difference between life and death. That is why we’ve decided to give you a handy list of the seven best knots, when to use them and how to make them. 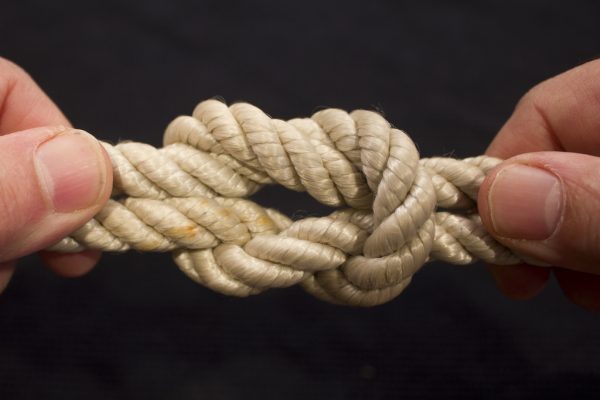 The first knot everyone should be familiar with is the square knot, also known as reef knot. This simple knot can be used to secure an object or even bind a wound. The reason why this is one of the best knots is that it is fairly easy to make and can easily be untied. It consists of left-handed and right-handed overhand knots, so you can remember it as: “left over right and right over left.” 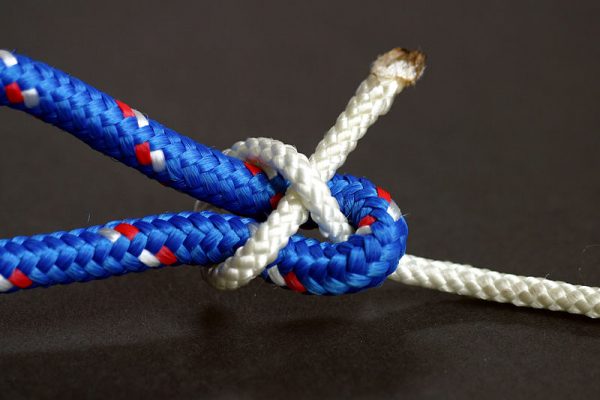 Next up is the sheet bend, also known as weaver’s knot. Now the sheet bend is one of the best knots because it lets you tie two pieces of rope together firmly. What you do is you make a noose of one rope, then pull the other rope through it and tie it around the noose base. If you double this knot, you get an extremely secure and reliable rope. It is said to be one of the most essential knots out there. 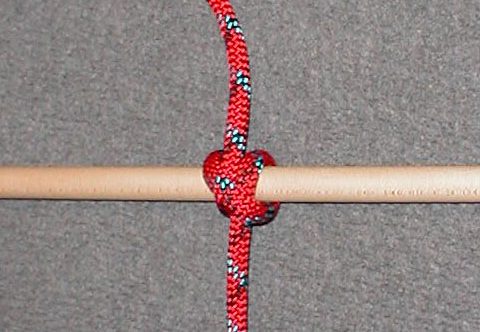 Next up is again an essential one – the clove hitch — because it lets you securely tie something to a pole, tree or any other similar object. Clove hitch is simply to make so there are no excuses for not knowing one of the best knots. Basically, you just make two half-hitches around an object and let the remaining part stick out. What is great about it is that you can adjust the length of the rope as you wish by tightening the loose end. 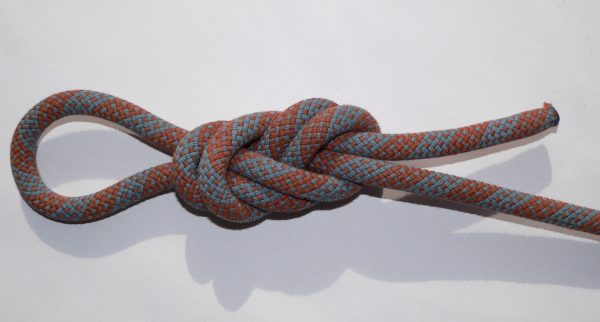 When you’re securing something it is quite important to have a stopper knot at an end to guarantee stability. The best knot for a stopper hat is widely used is the figure 8 knot. In order to make it, just make a number 8 and then pull one of the ends through the loops. If you keep this knot at near the end of the rope, it will act as a barrier and won’t let the rope slip out. 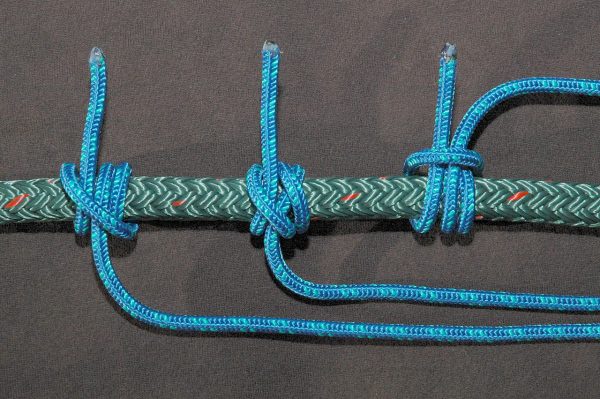 A slightly more complicated invention is the so-called rolling hitch that lets you tie a rope to any round object, but with the ability to move the knot maintaining the same length. This is one of the best knots to set up a tent, while sailing or when you want to keep your hound from running away while giving him a lot of space to maneuver.

Now, the prusik knot is more for those of you who intend to do some climbing as it works best combined with gravity. Namely, when there’s no weight connected to it, the knot becomes loose and can easily be moved around. However, once you do add weight, it becomes rigid and prevents any further movement making it one of the best knots you’ll find. Climbers use it as a security measure in case of a fall, but it can also have other uses. You tie the Prusik knot by simply wrapping a looped rope around a few times from the inner side. 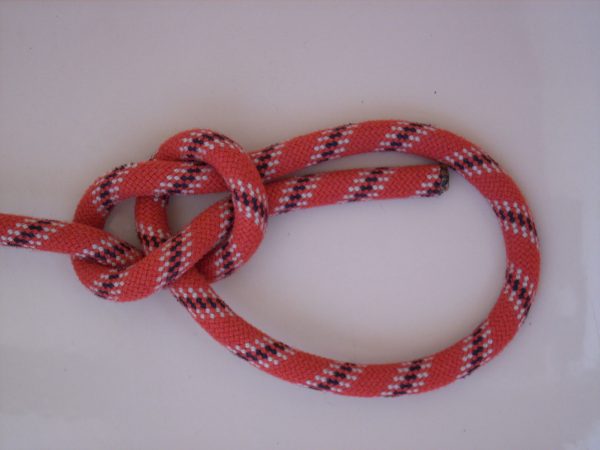 Finally, you will need to learn how to tie a bowline, one of the simplest knots and best knots that has a number of uses both in the wild and in everyday situations. With a bowline, you’re basically making a lasso, only the knot stays firmly in place. This type of knot is commonly used for rescuing people who fell down a hole or a cave.

To tie a bowline you simply throw down a rope with a bowline on its end and the other person puts it around himself and waits to be lifted up. The knot seems complicated but you can easily remember it through visualization. The first picture presents a rabbit hole and a tree near it. The second one sees the rabbit coming out; he goes around the tree in the third; and then returns to the hole in the fourth one. Easy, right?

Have you used any of these knots? Which ones are the most versatile? Tell us what you think.