There is no piece of equipment more quintessential to the camping experience than the hiking boot. Today’s boots are lighter, breathier and stronger than they have ever been in history, which means our feet are more comfortable in the backcountry than our ancestor’s would have ever imagined.

Nowhere was this more evident than at the Outdoor Retailer show in Salt Lake City Aug 2-6 where every major brand on the planet showcased their latest hiking boots. Here are the top six that caught our eye. 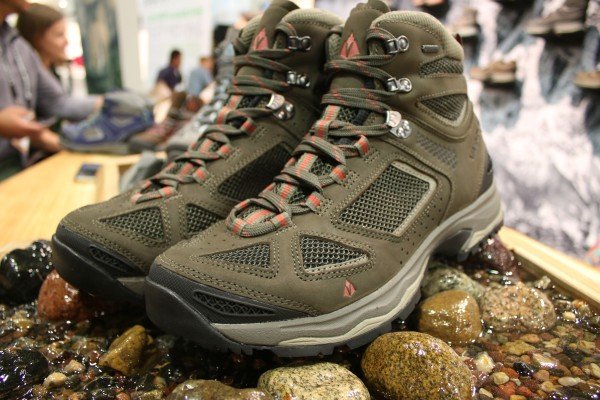 New this year from Vasque is the Breeze 3.0, a slight improvement on its popular Breeze lineup that began in 2004. The newest offering changes more of the color scheme than anything else. This boot comes with a GORE-TEX liner and Vibran sole making it more breathable, lighter and durable than its predeccesors. 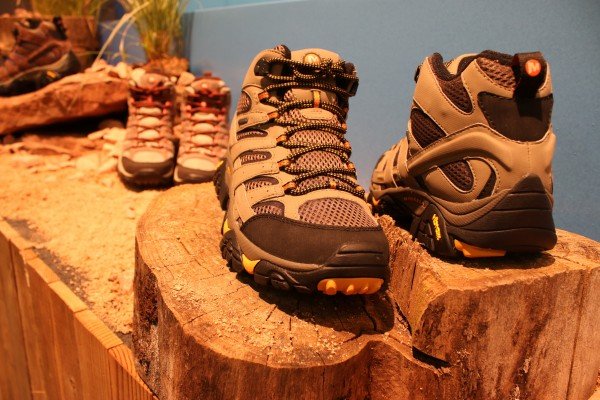 For the first time in 10 years, the Merrell Moab has received a face lift. After a decade of success, Merrell is releasing this year the Moab 2.0, compelte with new colors and some added flare. It still looks largely similar and the Vibran sole, but now with performance swede and a bit more heavy-duty than the classic. 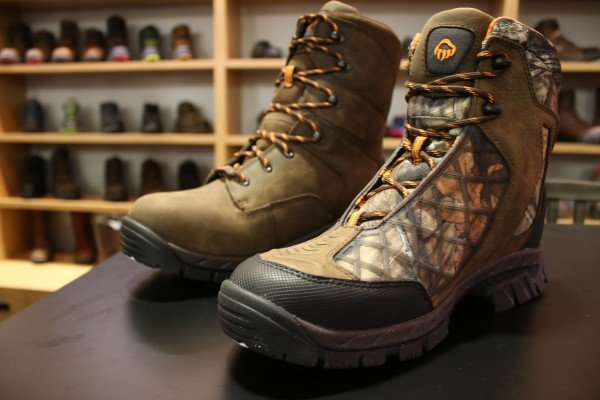 From a brand known for workboots, the Wolverine Arctic Grip offers a new take on ice tractoin. Using a sandpaper-like finish, the sole is able to provide strong gripping ability on the slickest surfaces. The Arctic Group comes in cammo and workboot brown. The same out-sole also comes in a couple different boots offered by Wolverine. 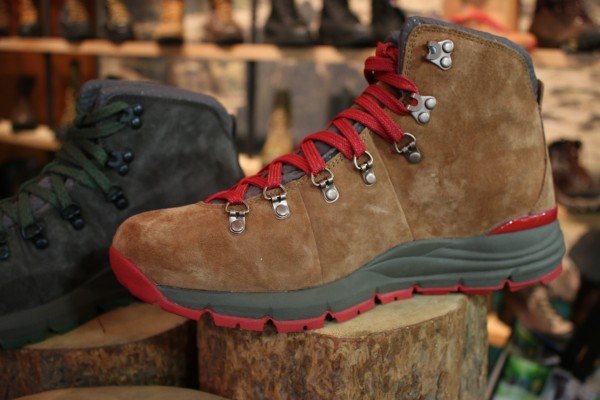 Inspired by it’s heritage products, Danner has released a modern version of its famed Mountain Light Cascade they have been making since the 1970s. In the new Mountain 600, they’ve added a new Vibran mid-sole compound with double the compression of previous versions. It’s much more durable and extremely comfortable. 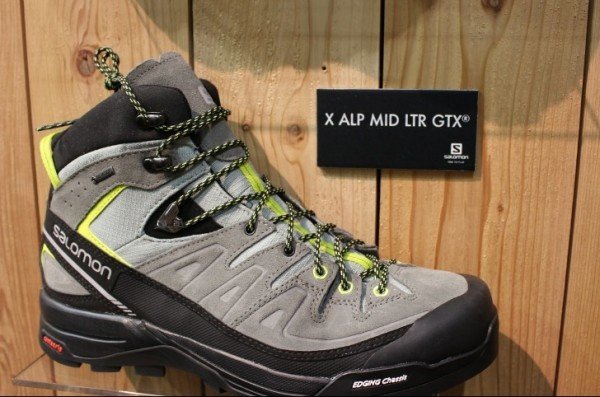 Widely known for their mountaineering boots, Salomon has come out with a mid-top version of its ultra light hiking shoe the X ALP LTR GTX. It’s a catchy name, we know. With this boot you’ll have the comfort and flexibility of a trail shoe with the support of a hiking boot. 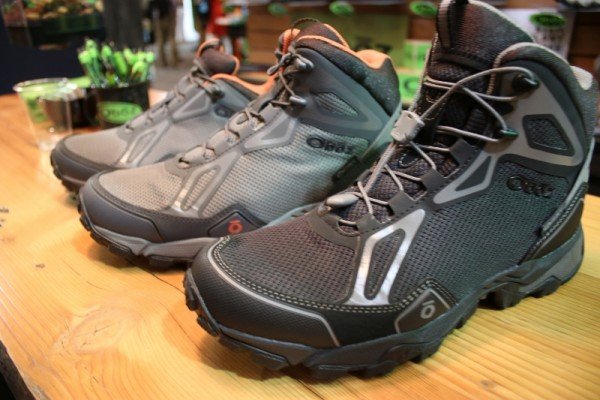 From Oboz comes the Crest Mid with an aggressive tred pattern that strikes a good balance between durability and grip. There is a small rock plate just below the sole that keeps you from feeling stones and provides support but does not limit flexibility and weight. It’s breathable mesh fabric is waterproof, and it also comes in a low cut.