The name of the game when it comes to tents is smaller and lighter. For the weekend car camper this isn’t a big deal, but for gear junkies and serious backpackers, every bit of space counts.

After perusing a dizzying amount of camping gear, here are the top four new tents we found at Outdoor Retailer this year: 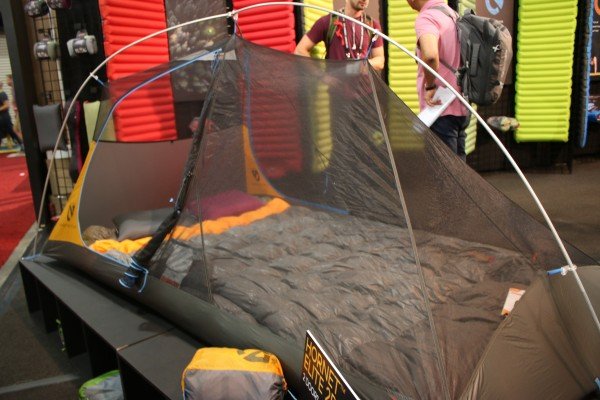 At just over two pounds, everything included, the Hornet Elite 2-person backcountry tent by Nemo was the lightest tent we spotted this year on the convention floor. Engineers worked to refine the design even further this year, building off the success of the original Hornet tent to shave fractions of ounces with every stitch. The Hornet utilizes a unique single pole design, which further decreases weight and still manages to maintain a roomy design. Hornet Elite 2p MSRP $550 Hornet 2p MSRP $370 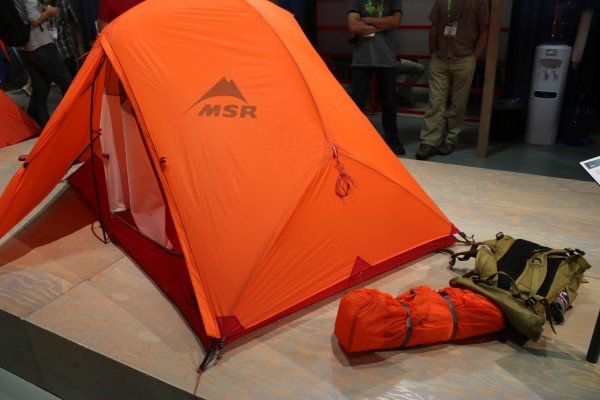 From a company traditionally known for its camp stoves, MSR is poised to release in 2017 a tent called the Access 2. Similar to it’s FreeLite 2 person, the newly designed style weighs in at just over four pounds, which for a four-season tent is extremely light. This is an ideal tent for the hardcore adventurer, who might be spending the night in the snow after a long day of cross country skiing. 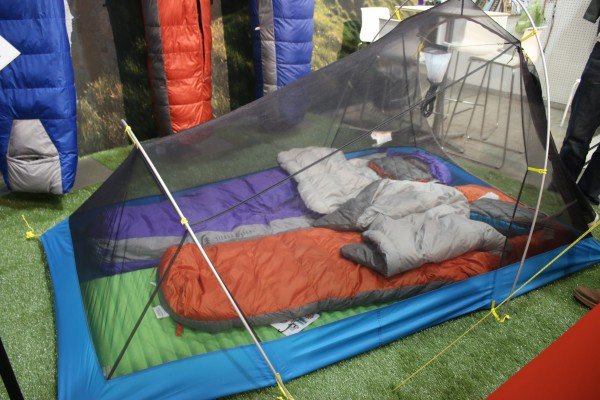 Another tent that received a redesign this year is the popular Sierra Design Flashlight. The newest version has a combined weight under four pounds. What makes this tent unique is that it is not freestanding, meaning that it needs to be staked out in order to stand. This makes setting up a little bit different than you might be used to, but the altered design certainly helps save weight. MSRP $230 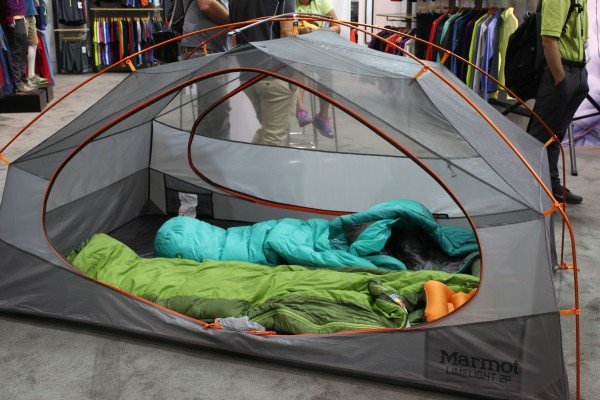 For a tent with a little more room, but still with the same light weight backcountry construction, the Marmot Limelight 2p is not the lightest tent in the category at more than five pounds, but with that extra pound comes some added space. The side walls become near vertical for plenty of head space and overall room is 33 square feet. MSRP $249